2013-2014 were difficult years financially in Italy. But it was particularly difficult for small townships/communes because of the deep budget cuts in resources allocated to local programs. The cuts affected the smallest districts the most. For this reason many towns across the country sought to merge with neighboring towns or districts to form a single, larger commune. The only way for this to happen, however, is to open the merger up for a general referendum and obtain a majority vote.

I helped with the Bigarello/San Giorgio campaign to inform citizens about the possible merger and to encourage as many as possible to vote. 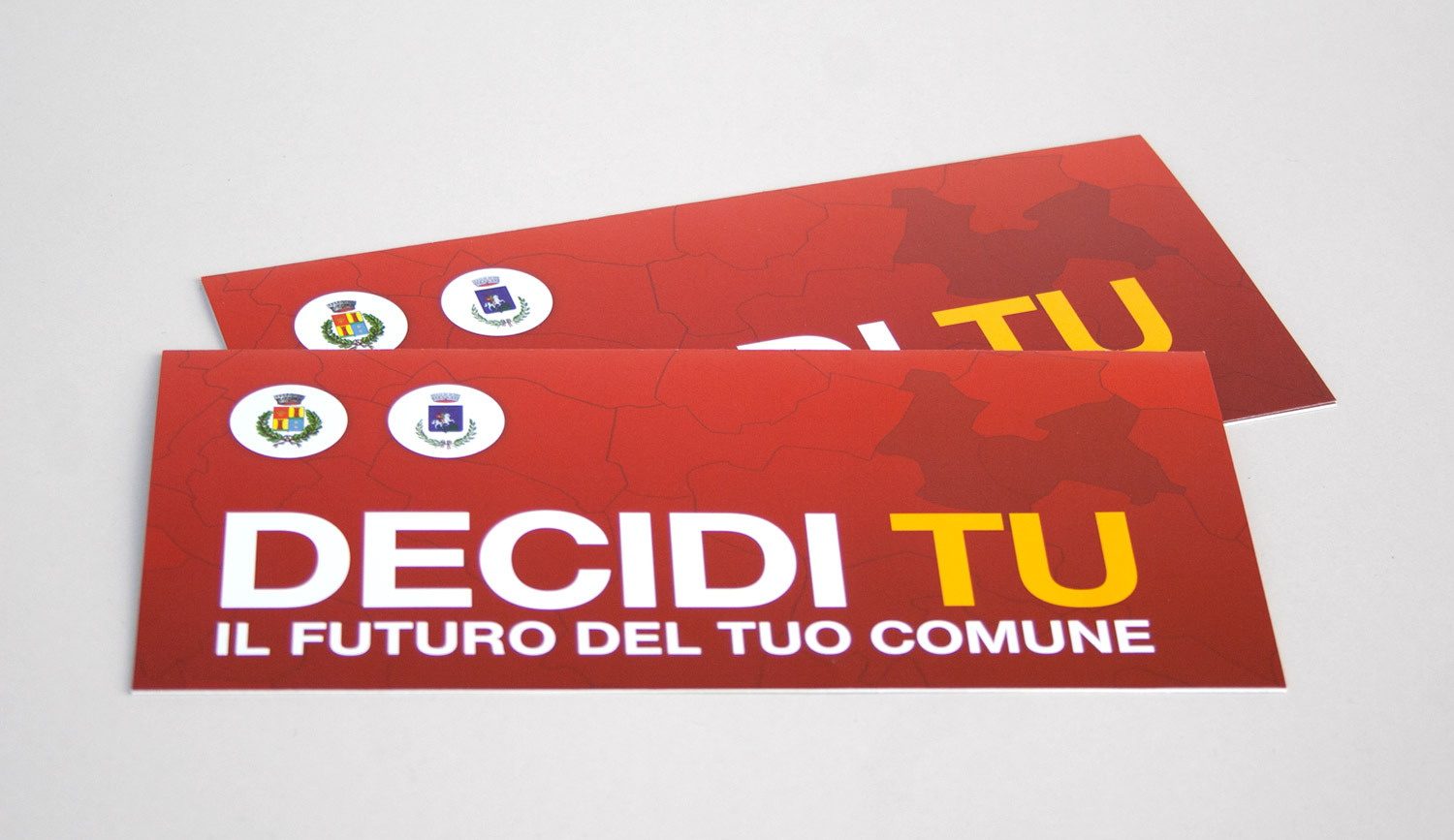 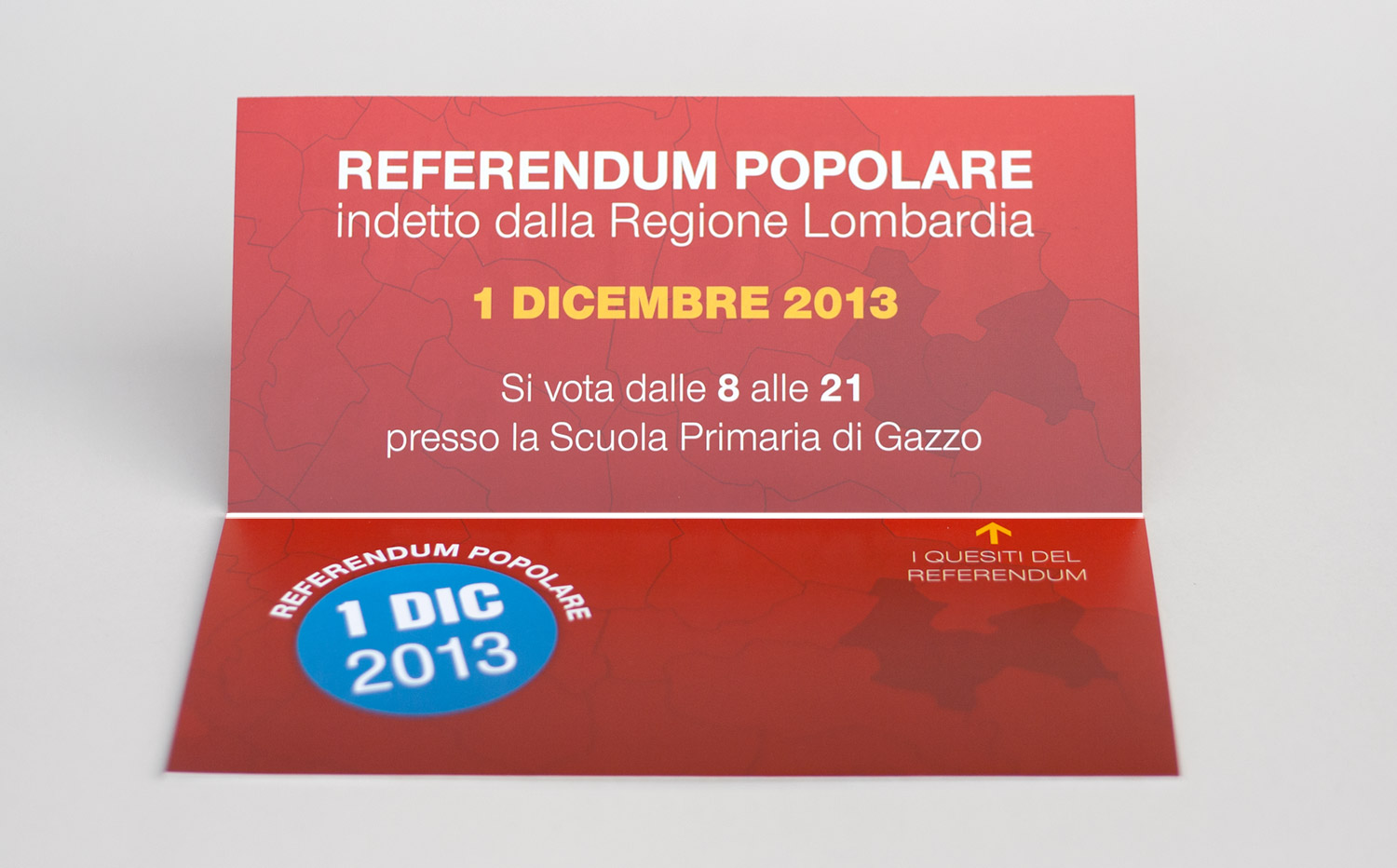 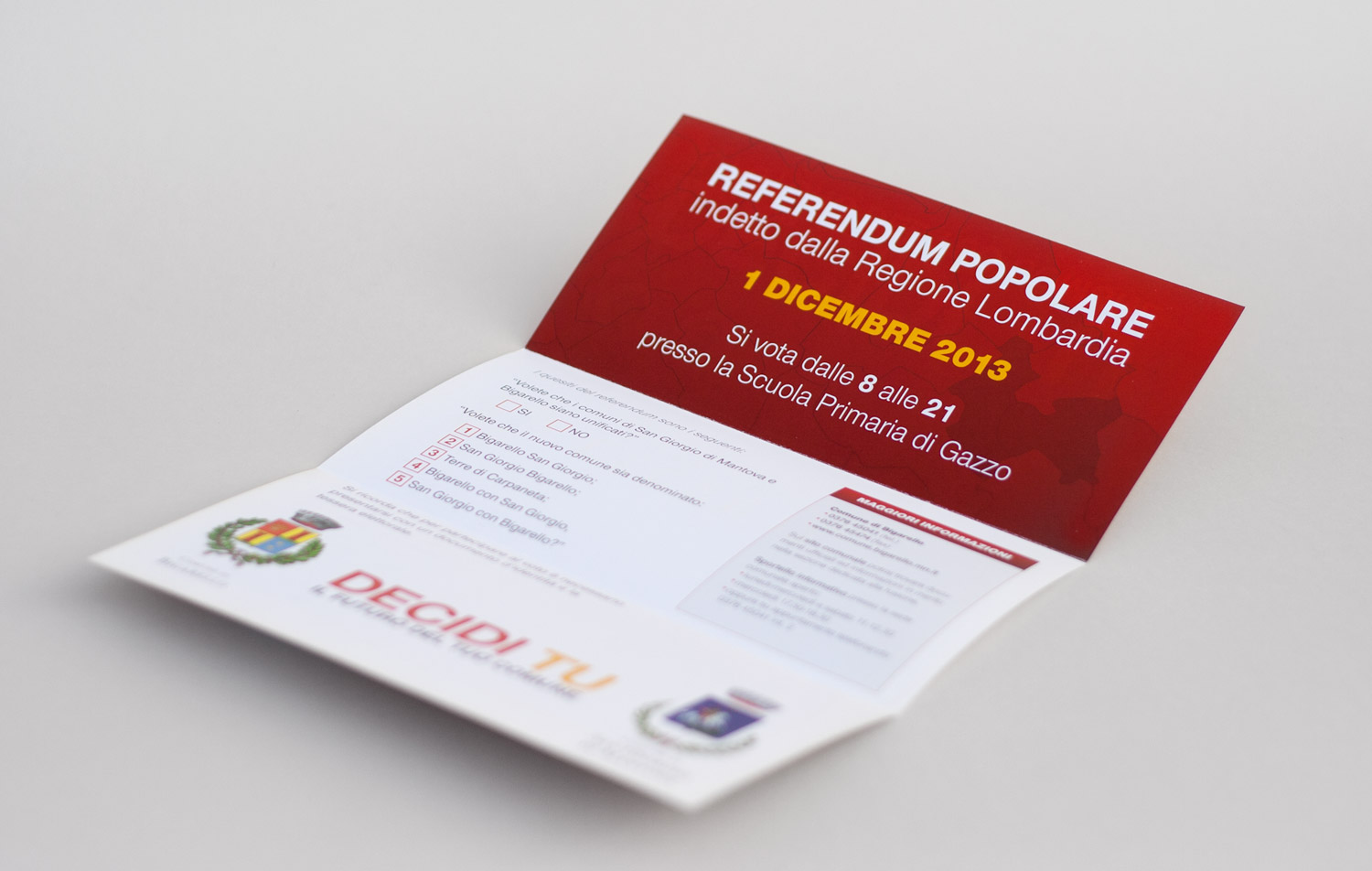 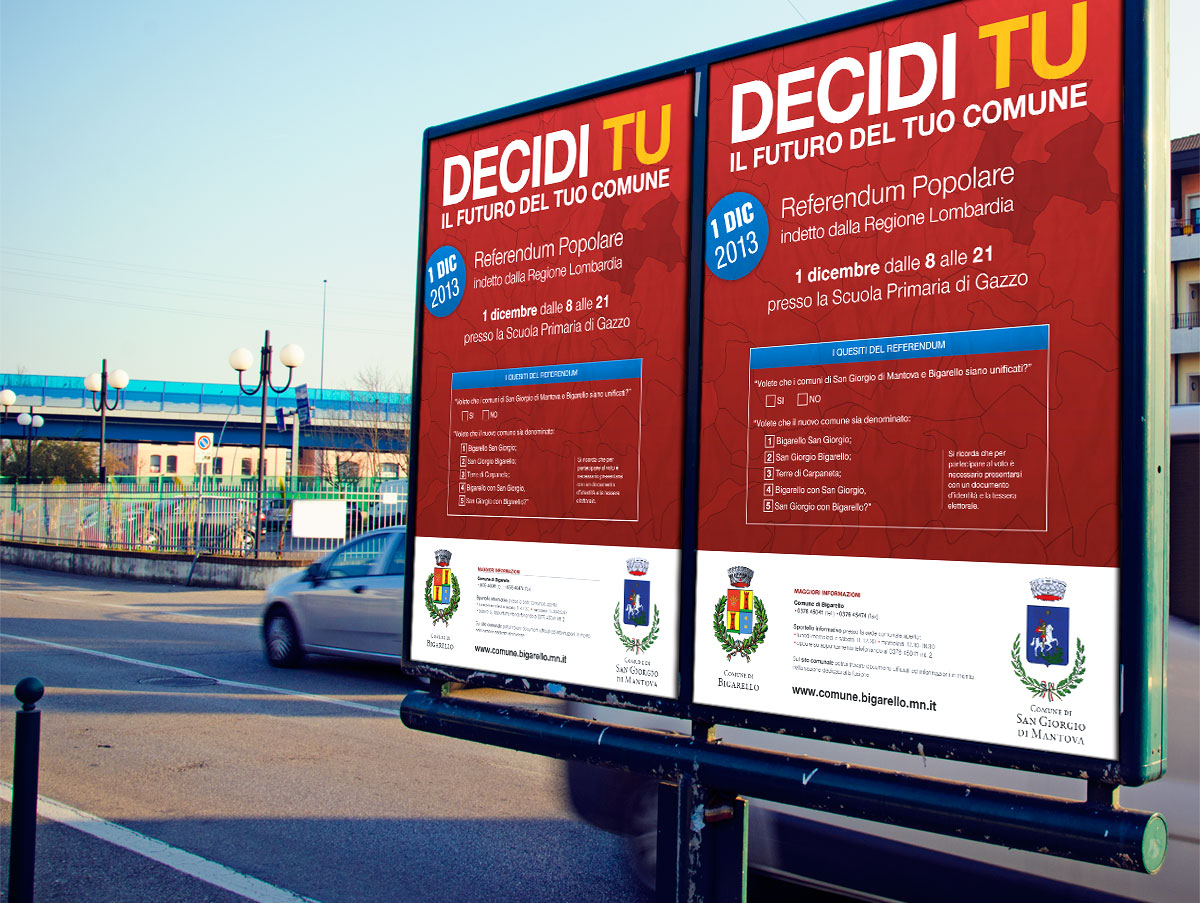