Ben is always on the move. He always has been. Several years ago he moved with his wife to Port Said (Egypt) and opened the first CrossFit center in the city. I worked together with them to come up with an effective name brand and logo and later to develop their website.

Coming up with an effective name was a challenge, since it needed to follow the world-wide CrossFit regulations and could not be a name already in use anywhere else. Some of the concepts that we knew we wanted to come thorough in the name were: constant movement, activity, wholeness/balance (not just physical fitness). I proposed “Proactive” because it captured a lot of what we were looking for… and more! The definition of proactive is ‘anticipatory action, taking control of a situation before it controls you’. An added advantage to the name is that the root of the word means “supporting” or “in favor of” (PRO) action. So we were also able to capture the more general concept of “encouraging an active lifestyle”.

After having settled on a strong name, the logo followed quickly. Ben felt strongly about somehow including the symbol of a ‘bolt’ in the logo – symbolizing strength, work, movement, solidity. The strong hexagon shape that characterizes a bolt also offers a sense of balance and strength. It also allows room for abstraction without losing its shape or meaning. Dividing the hex shape into six concentric pieces worked well to communicate the concept of ‘working together’ – something that is also key to the program.

I developed the website in WordPress basing my theme on the Bootstrap framework. I liked the idea of using the hexagon shapes in some way in the layout, as the shape is unique and creates a clear visual link to the logo and brand. I was able to implement this on the homepage using CSS3 to transform and move the shapes and images.

This was probably my fourth or fifth project in which I worked in LESS and used CodeKit to compile the CSS and javascript. I agree with what I often hear about dynamic CSS: “Once you get the hang of SASS or LESS, there is no turning back to vanilla CSS!” 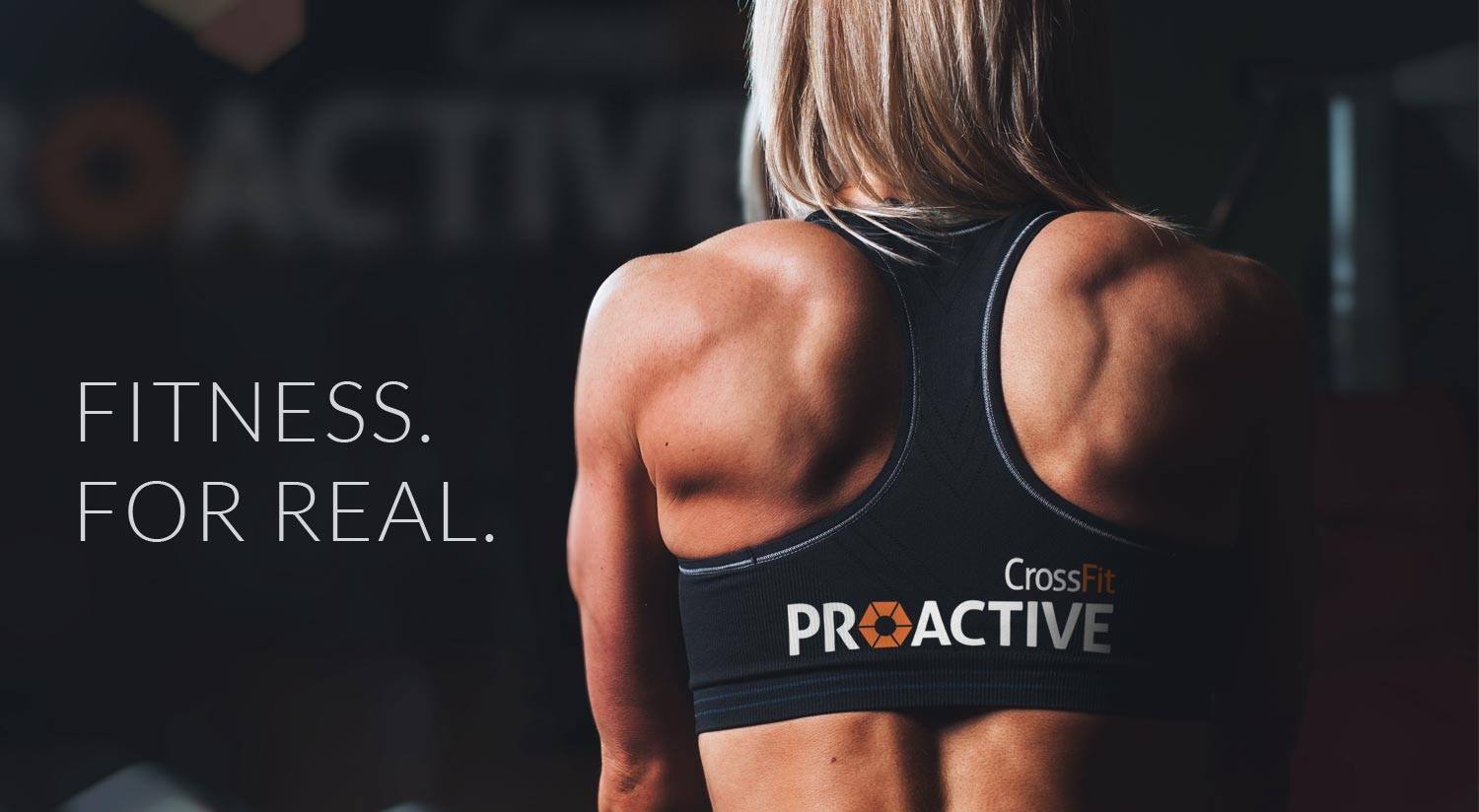 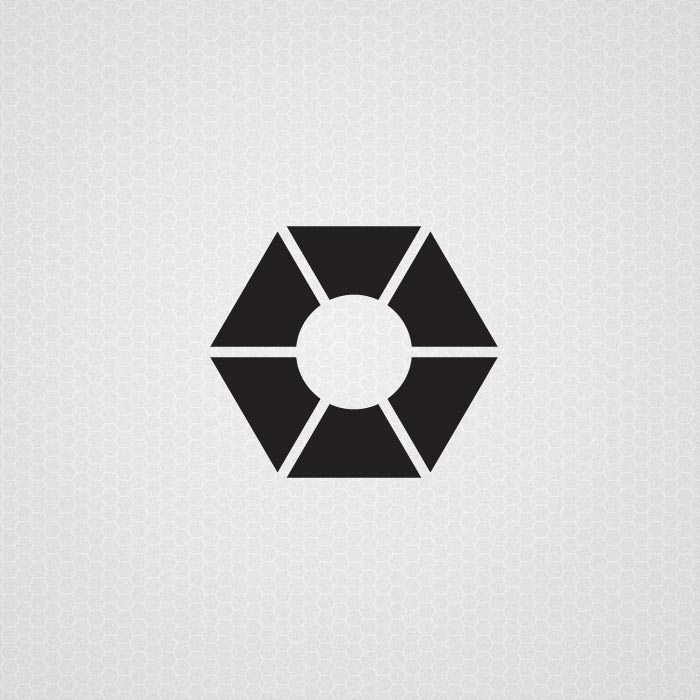 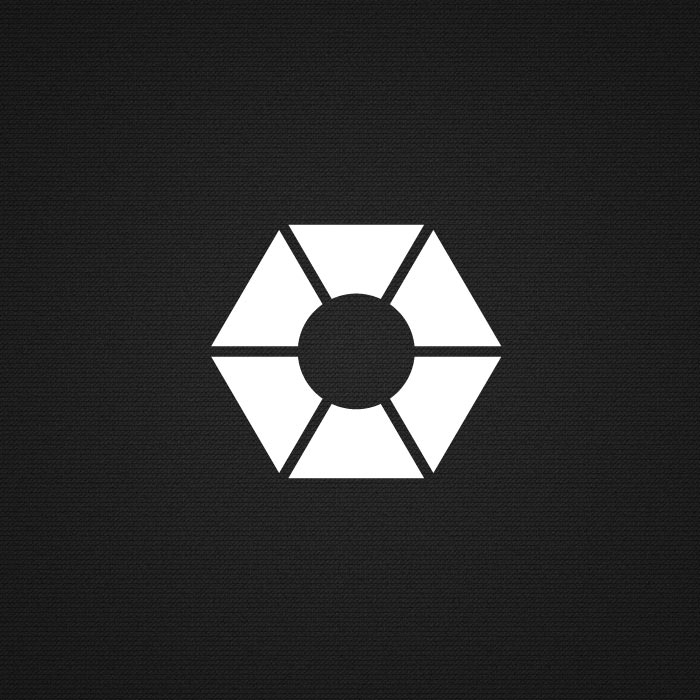 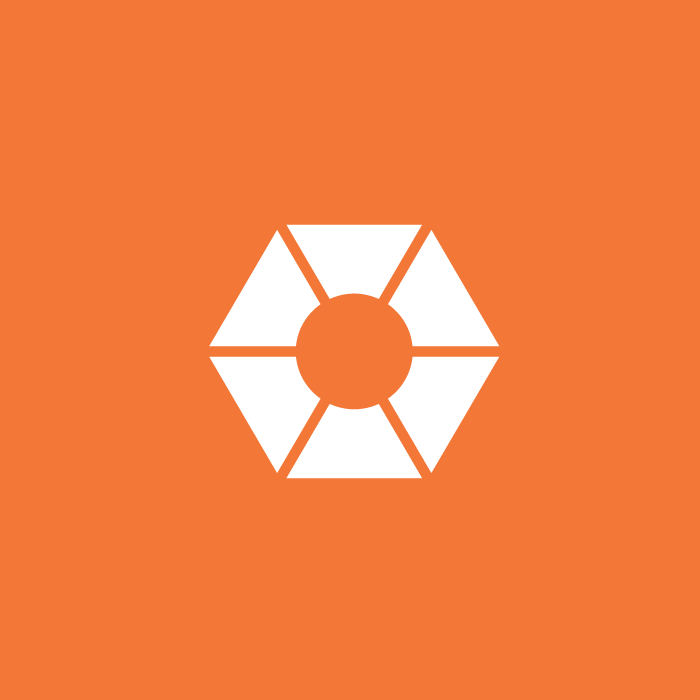 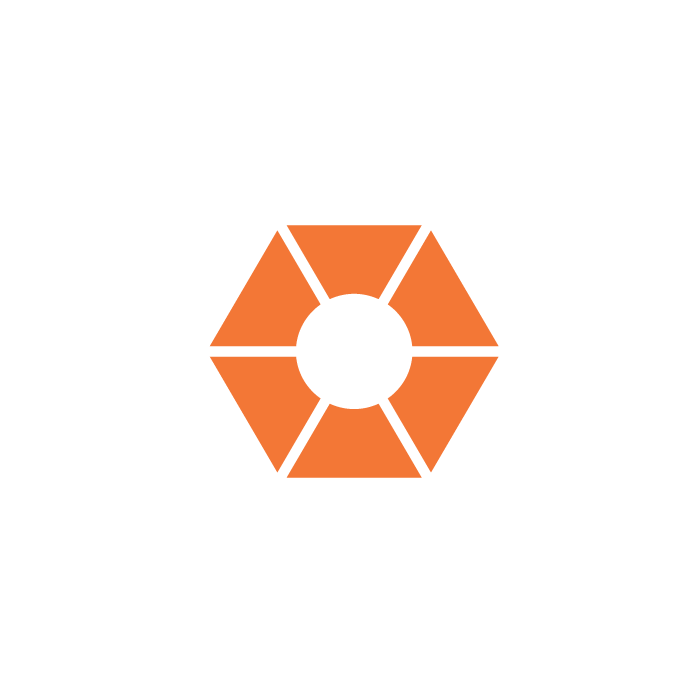 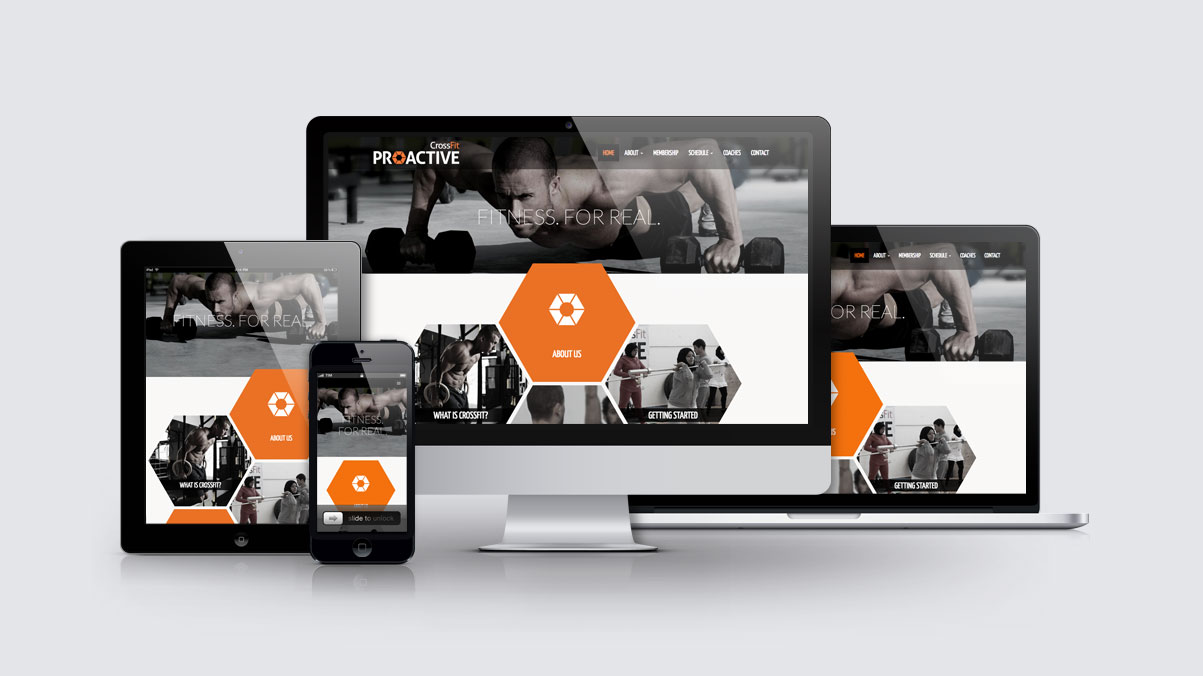